Science is fun. You don’t have to study many thick books to appreciate it. Thanks to these physics toys, you can get a better understanding of basic concepts and have some fun doing it:

The Incredible Spill Not: lets you carry coffee and other drinks without spilling them. You can swing your drink all around too.

Marbleocity Mini Coaster: comes with everything you need to build your own roller coaster. Also demonstrates conservation of energy.

Kinetic Light Newton’s Cradle: another fun toy for teachers and students of physics. It has multicolor LEDs that react based on their position.

Geckobot: a cute robot that can climb walls and mimic movements of a gecko.

Helicone: a fun toy that transforms from a helix to a pine cone. It consists of 38 laser-cut wood pieces. 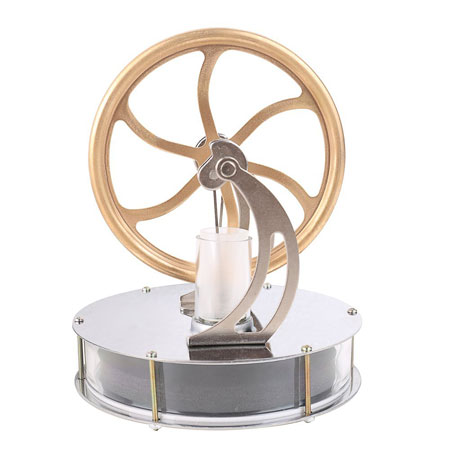 ELENKER Sterling Engine Toy: you can run this low temperature stirling engine on a cup of hot water. 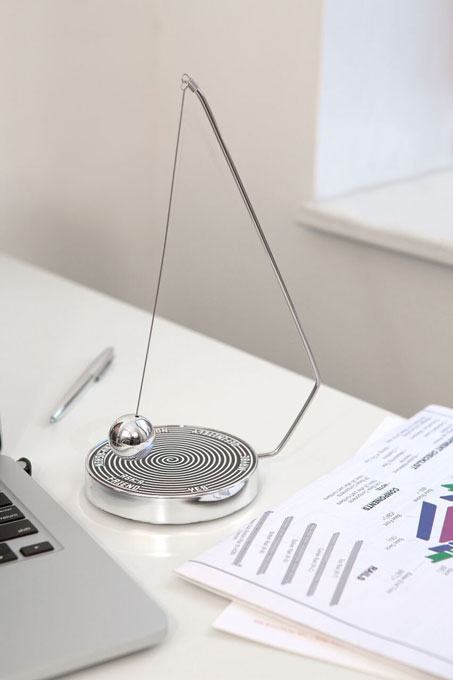 Kikkerland Magnetic Decision Maker: have trouble making a decision? This toy can help. Simply move the ball, release and wait for it to stop above the right answer.

Swinging Sticks: has sticks that swing smoothly to give the illusion of perpetual motion. 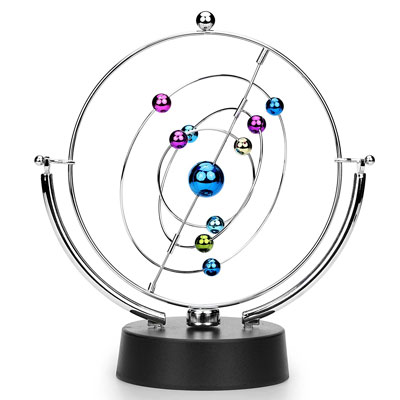 ScienceGeek Perpetual Motion Desktop Toy: a fun toy for kids and adults that gets them familiar with magnets and physics. It runs on a 9V battery. 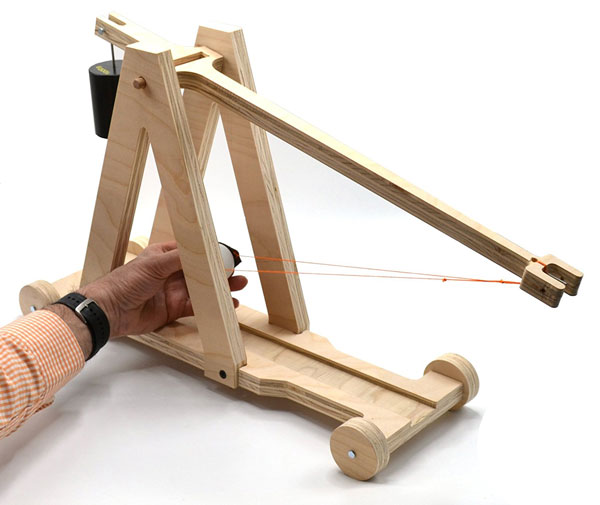 Wooden Desktop Trebuchet: a 10-piece kit that can be used to build a trebuchet capable of hurling a ping pong ball up to 30′.

Feel Flux: a physics toy with a mesmerizing anti-gravity effect. Simply drop a neodymium sphere through the cylinders to see the effect.

LED Matrix Sand Toy: has LEDs that react to motion and act as if they are affected by gravity.

Balancing Pteranodon Toy: a fun little toy that balances on a pen or finger, defying gravity. 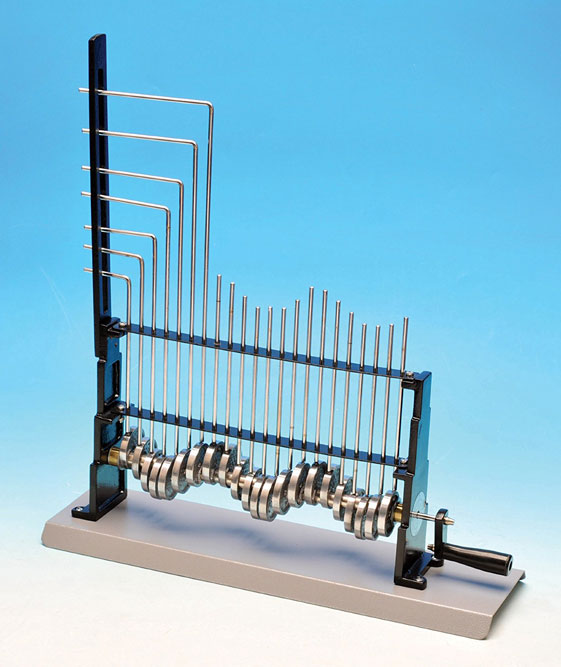 The Levitron: demonstrates levitation with two opposed permanent magnets. It floats in mid-air and stays stable through the gyroscopic effect produced from spinning.

3D Magnetic Field Viewer: an educational kit that demonstrates the magnetic lines of force. It has a removable cylindrical magnet in the center. 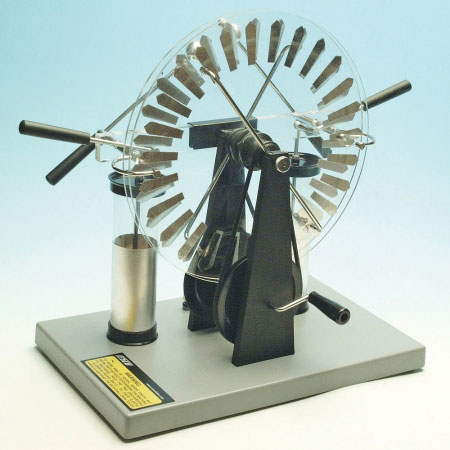 Wimshurst Electrostatic Generator: made for electrical and physical experiments. Generates an electrostatic charge and stores it in Leyden jars. 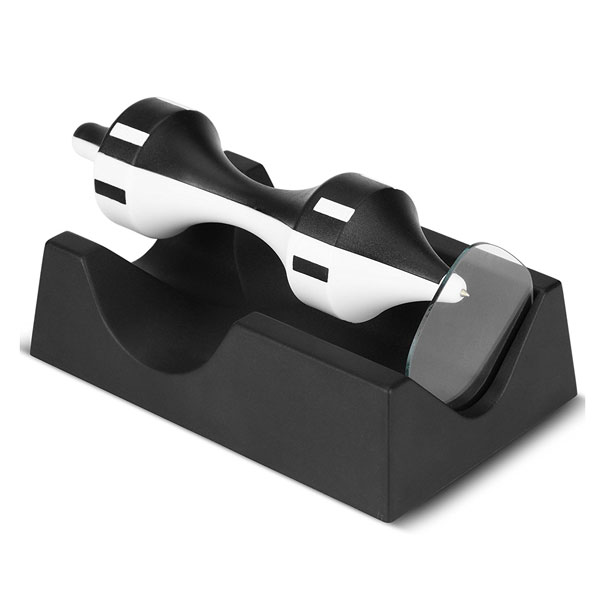 Magnetic Levitator Toy: this floats magnetically with near perpetual motion. 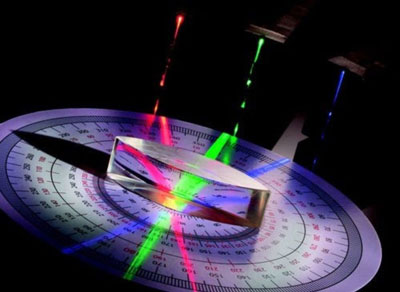 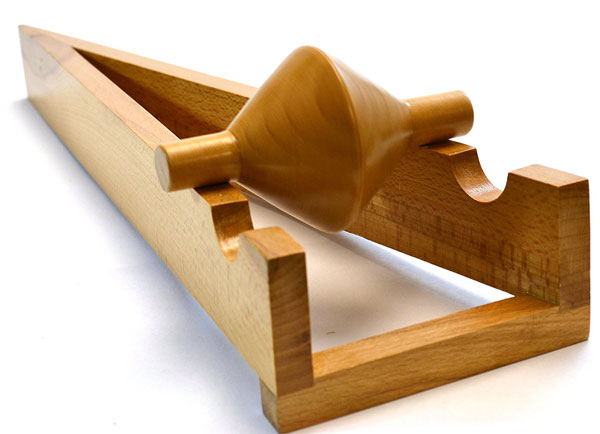 Eisco Center of Mass Demonstration Toy: as the name suggests, this fun toy shows changing center of mass. It is made of wood and comes ready to go. 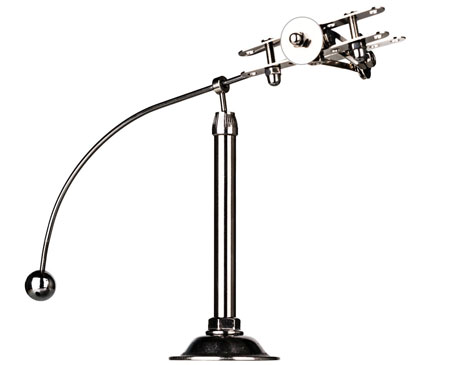 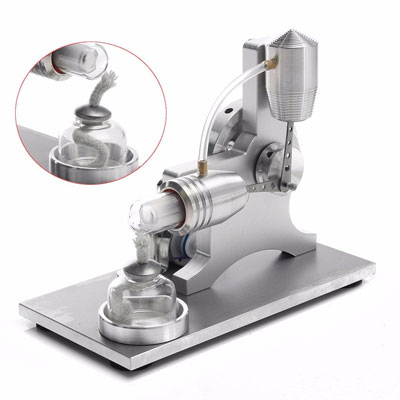 EMLEV: an electromagnetic levitation kit that lets you levitate a spoon. You will need a soldering iron, drill, and other simple tools to complete this.

Aquarius: a water manipulating fountain lamp that bends and changes color to put on a mesmerizing show. 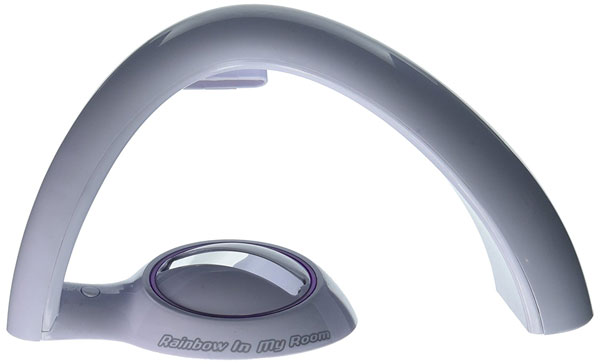 Uncle Milton Rainbow in My Room: brings a cool rainbow into any room. It has 2 light modes and a science learning poster with fun activities. 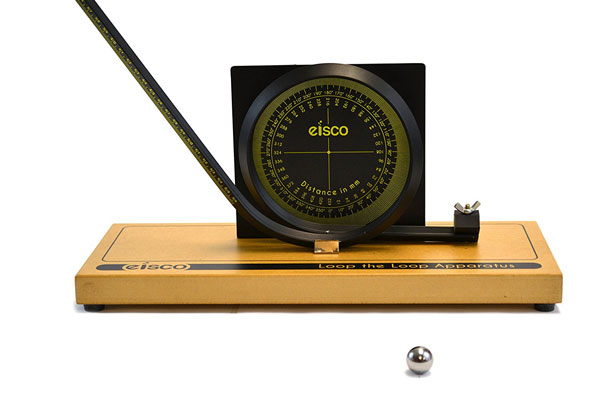 Eisco Loop Apparatus with Scale: this physics kit is useful for potential to kinetic energy demonstration. 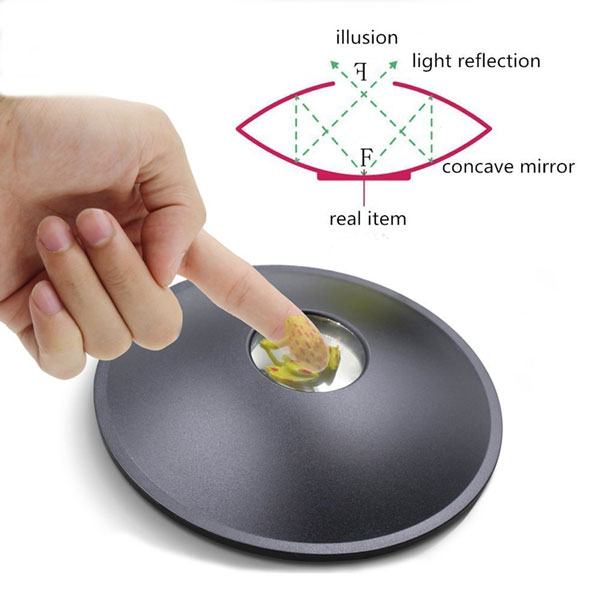 3D Mirascope Instant Illusion Maker: a fun little toy that creates an optical illusion from objects you place inside. It uses mirrors to capture the light of an object and project it as a 3D image.

Have you found cooler physics toys? Please share them here. 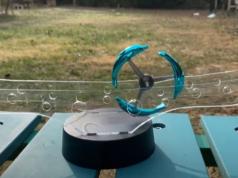 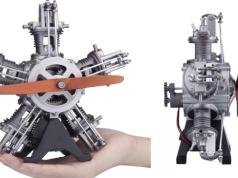 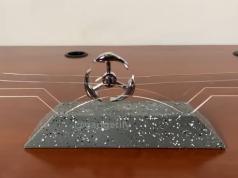 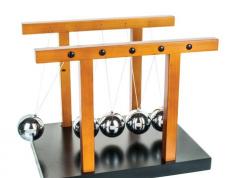 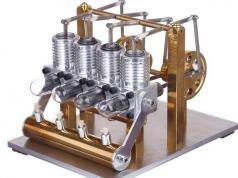 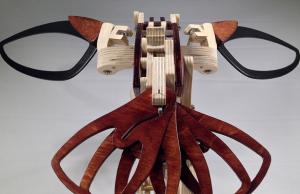 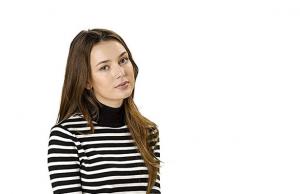