Star Wars has millions of fans around the world. There are already plenty of awesome products available for them. If you are looking for something special, you should give these Star Wars gadgets, robots, and DIY projects a look:

Force Trainer ll: an awesome kit for Jedi training. It lets you control holograms using your brain. It has a Bluetooth headset that reads your brainwaves.

Force Band for BB-8 Robot: a smart wearable device that lets you control your BB-8 robot with a wave of your hand.

R2-D2 Robotic Refrigerator: this R2-D2 robot brings you cold drinks. You get a remote control to interact with it.

Levitating Millennium Falcon: was built using a 70mm magnetic levitating system from CREALEV. Its lights are powered wirelessly. HanakiMasatoshi is behind this project.

Motorized Star Wars AT-ST with Arduino: this project involves building a motorized AT-ST that reacts to sounds. An Arduino Nano and 3D printed parts were used to finish this.

Star Wars Imperial Shuttle Drone: looks pretty fun to fly. This drone has a structure that is a mix of 6 and 3 mm depron.

Flying R2-D2 Quadcopter: built by Don Melara, this drone has a GPS autopilot system, an articulating dome, LED lights, and a speaker box to make sounds. It has a camera installed into its eye.

Han Solo Carbonite Refrigerator: shouldn’t need any explanation. The refrigerator comes with glowing lights and a bunch of other cool features.

Star Wars Imperial AT-AT Walker Robot: this robot walks, shakes its paw, and moves its head. It has an EZ-B v4 robot controller and various sensors.

Death Star Electronics Lab Kit: comes with 70+ components and over 20 experiments. You get to build electronic circuits inside a Death Star.

DIY Burning Lightsaber: there are plenty of lightsaber toys on the market. This is a real burning lightsaber that can be used to pop balloons and burn things.

Star Wars Hologram Vinyl Set: features a 3D hologram of the Millennium Falcon and TIE Fighter. You will need a direct light source to get a better view.

Darth Vader Smart Garden: a DIY project that involves using sensors, NeoPixel LED, and other components to build a smart garden to take care of your plants.

Phone Controlled BB-8 Droid: a life-size BB-8 robot you can control from your mobile device. It was built using an Arduino and a few other household items.

Fully Functional Life-size BB-8 Robot: a BB-8 robot with a Hamster drive. It was built using parts from ServoCity and VEX Robotics.

R2D2 Robot with IoTiny: a robot built using an IoTiny v4 robot controller that can be controlled using a smartphone.

DIY BB-8 Heels: this project is about building BB-8 heels with a spinning ball in the heel.

Darth Vader Scooter Luggage: holds your things and has 3 wheels to help you get moving with less effort.

Death Star Fire Pit: handmade from steel. It is available in 30- and 37-inch versions. 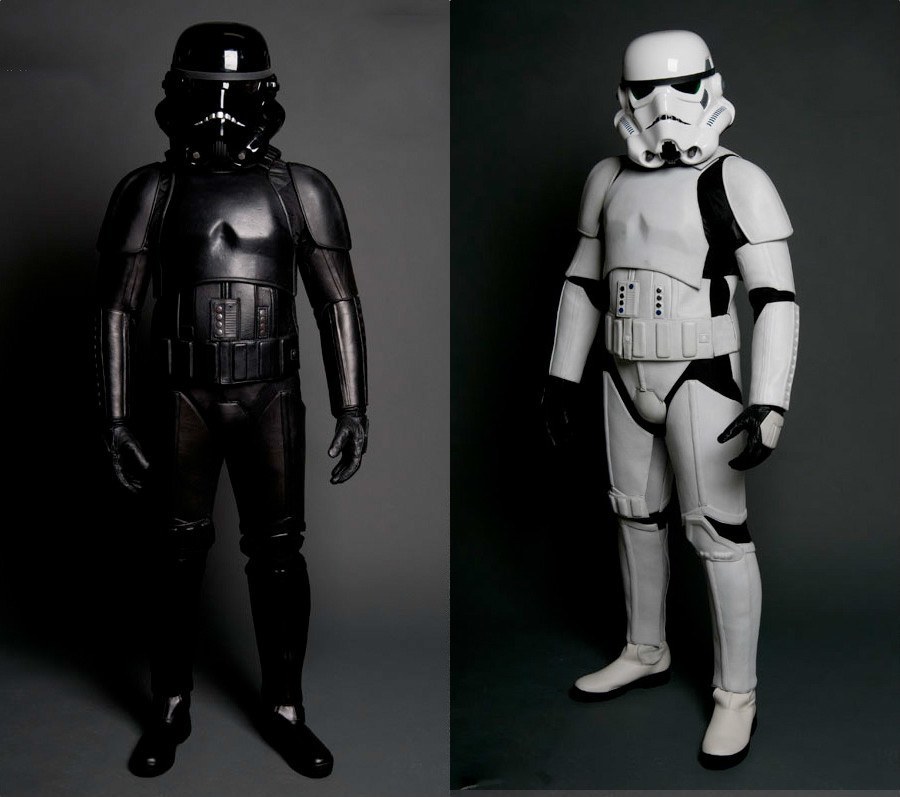 Stormtrooper Motorcycle Suit: designed by UDReplicas, this Stormtrooper motorcycle suit is made of leather and has an integrated body armor. 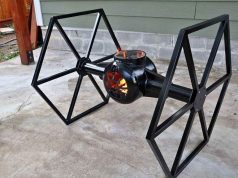 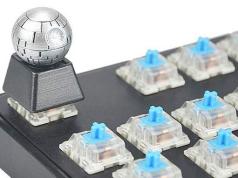 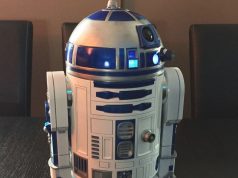 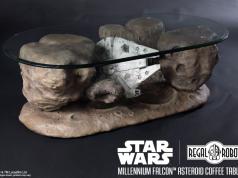 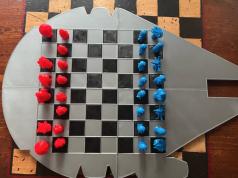 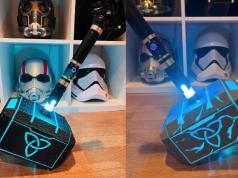 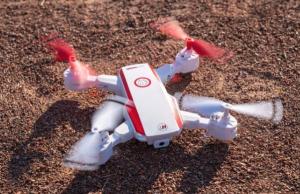 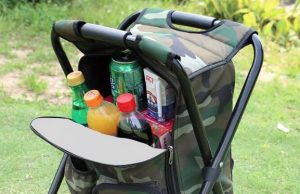