In the past few years, we have covered a bunch of neat robodogs here. FAU’s Astro is pretty special though. It is an AI robodog with a 3D printed head resembling a Doberman. It doesn’t operate based on preprogramming. Instead, Astro learns thanks to inputs to a deep neural network.

Astro has cameras, radar imaging, and directional microphones to perceive its surroundings. It weighs 100lbs and can respond to commands such as “sit,” “stand” and “lie down.” As the makers explain, eventually the robot will be able to detect colors and even coordinate efforts with drones. Such a robot can be used as a police or service dog. 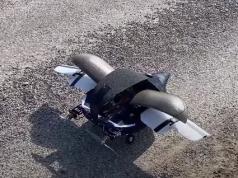 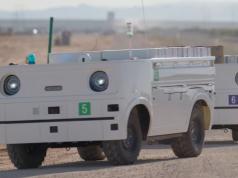 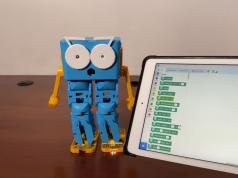 Marty the Robot from Robotical: Friendly Coding Robot for Kids 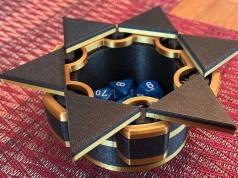 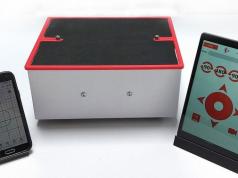 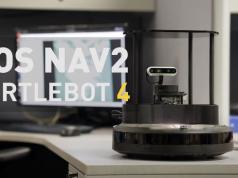 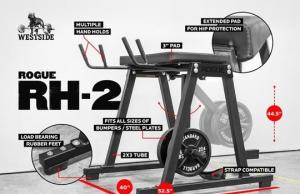 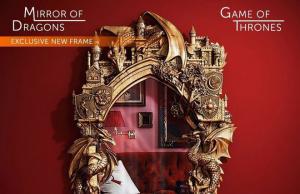 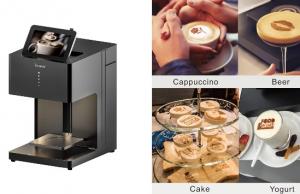 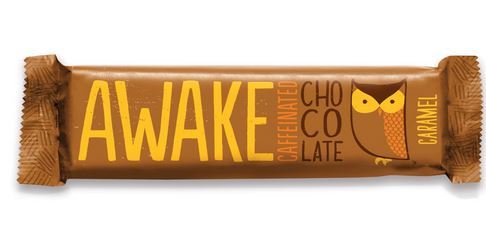 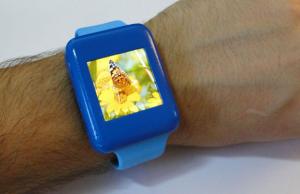