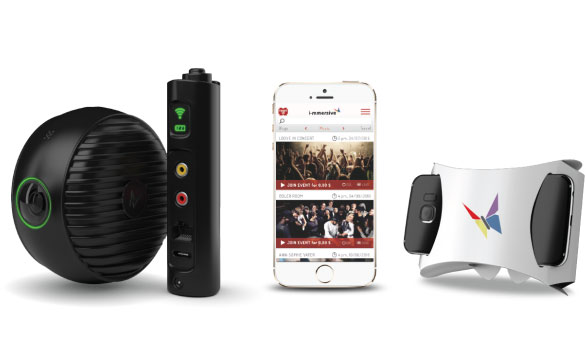 So you want to capture your own immersive video for VR headsets? The VEYE 360 has you covered. It is a 360-degree camera that captures spherical 4K video and features livestreaming. It supports Facebook, YouTube, and other platforms.

The VEYE camera has 1/1.8 Sony sensors and 220° fish eye lenses. There are also microphones and a built-in server for instant streaming. With the Base stand, you get a better connection and a battery that lasts up to 4 hours. The camera has a USB Type C port. Ships in March. 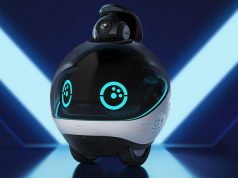 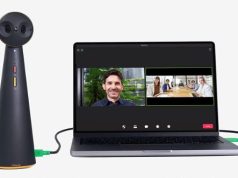 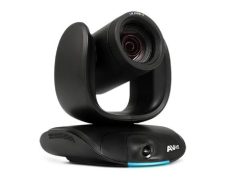 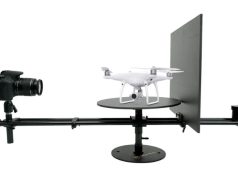 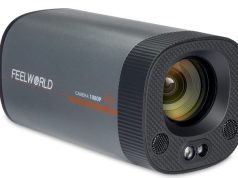 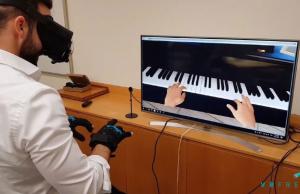 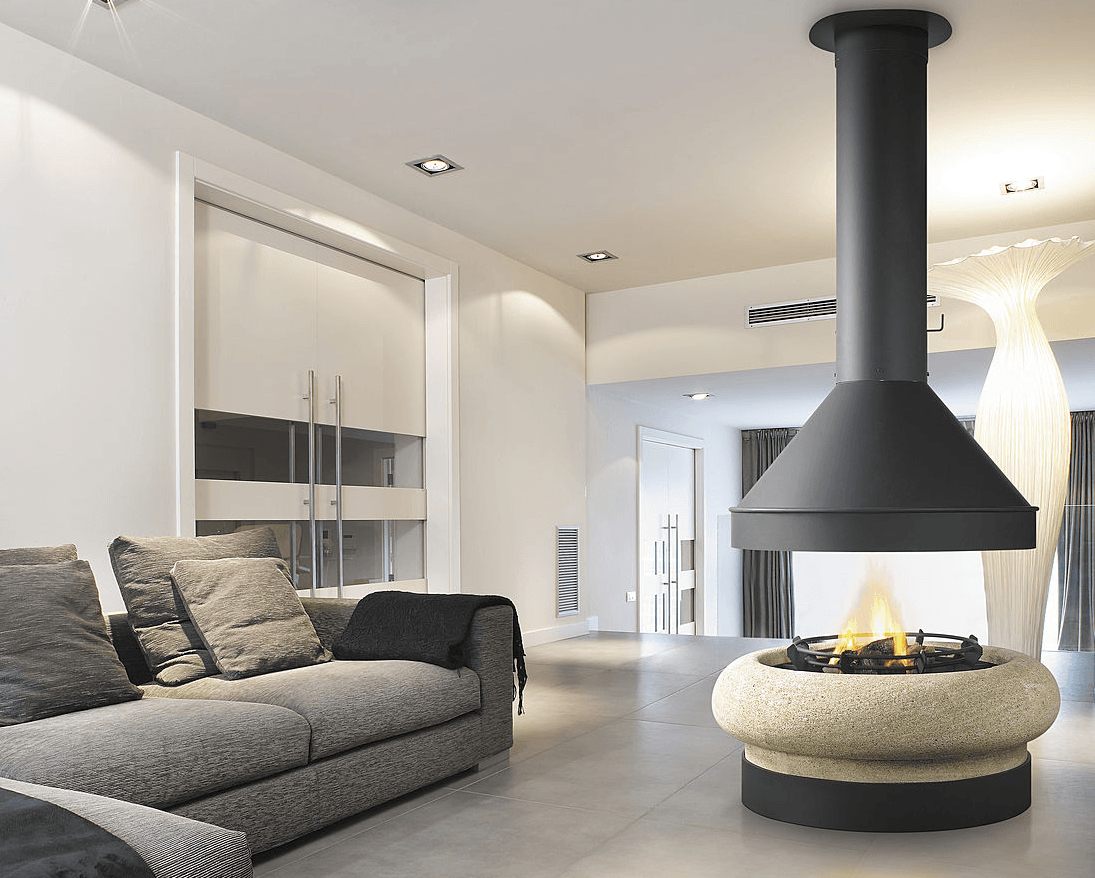