It goes without saying that 3D printers can be used to create prototypes and fun models. But they do have their limits. WirePrint is a very useful technique when you want to create prototypes fast. It is a “low-fi fabrication technique that prints 3D models as wireframe previews.” It extrudes filament directly into a 3D space to achieve printing speed of up to 10x faster than traditional 3D printers.

Here is how it works:

To maximize the speed-up, we instruct 3D printers to extrude filament not layer-by-layer, but directly in 3D-space, allowing them to create the edges of the wireframe model directly one stroke at a time. This allows us to achieve speed-ups of up to a factor of 10 compared to traditional layer-based printing.

This is a collaborative project between between Hasso Plattner Institute and Cornell University. It looks like a neat solution for folks who need to create prototypes faster. What do you think? Are you impressed? 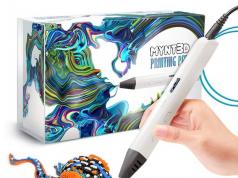 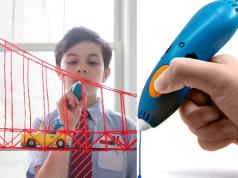 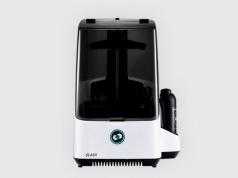 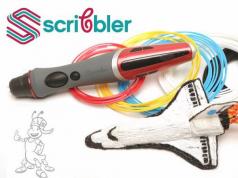 Can You Believe Your Eyes Optical Illusions Playing Cards 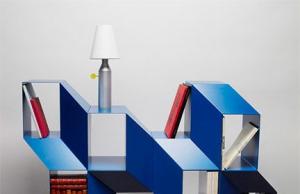 5 Optical Illusion Products For Your Home 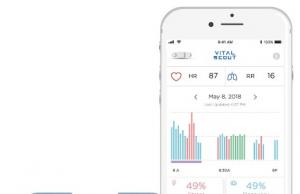 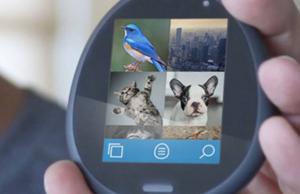 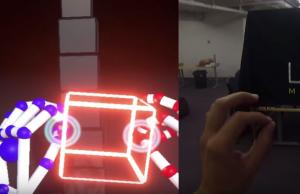