Iron Man is one of the most popular Marvel Universe characters. Plenty of products have been inspired by his armor and gizmos. Here are 25+ gadgets and gift ideas Iron Man fans shouldn’t miss:

Ozobot Evo Iron Man Robot: a STEM robot that gets your children familiar with the basics of coding. The robot has color & line detection, proximity sensing, and iOS/Android support.

Beast Kingdom Levitating Iron Man Suit: so levitating gadgets are your thing? This cute toy is worth a look. It has LED eyes, chest reactor, and feet. The levitation base also glows. 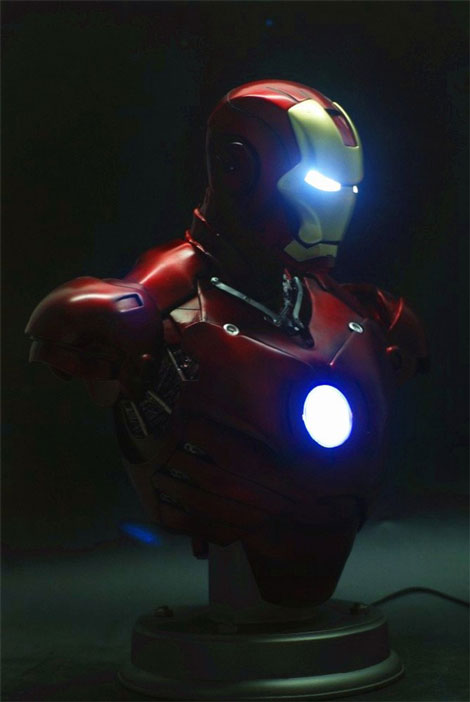 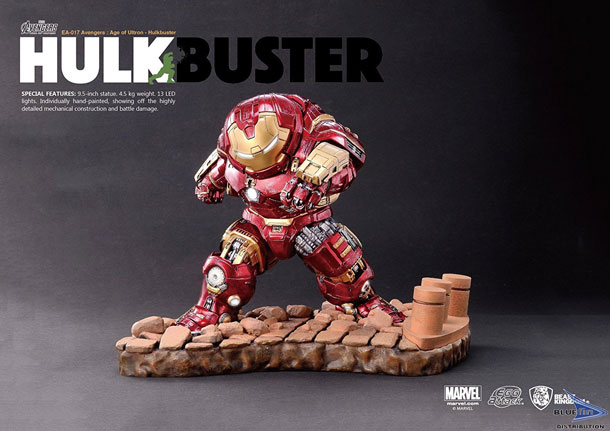 LED Light Up Hulkbuster Action Figure: has intricate details from the movie. The statue has LED lights in its eyes, arc reactor, thruster, and knees.

Onnit Iron Man Kettlebell: lets you exercise like a superhero. It is modeled after Iron Man’s helmet and weighs 40lb. 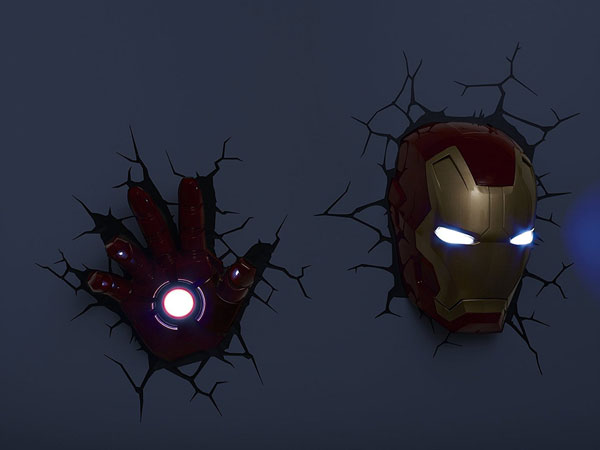 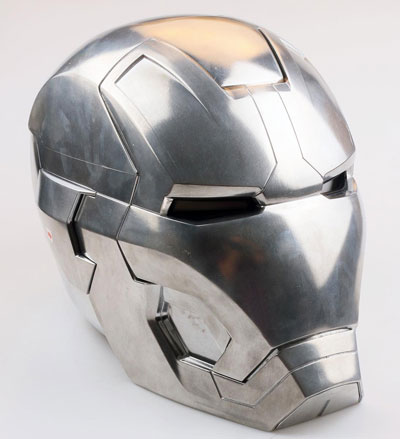 Iron Man Mk44 Hulkbuster Helmet Speaker: not only plays your music but also has a USB power output port. It is compatible with your smartphone, tablet or PC. 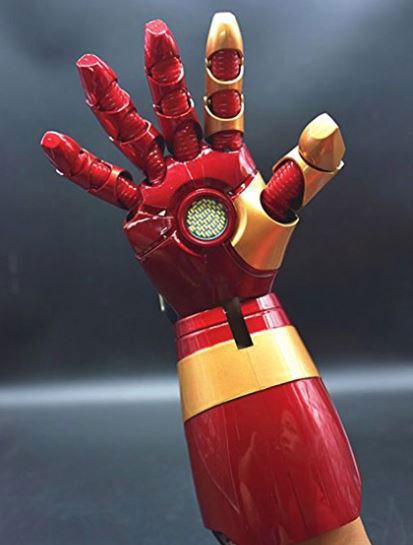 Killerbody Iron Man Armor: made of metal and ABS, this armor comes with smart speech recognition and voice control. 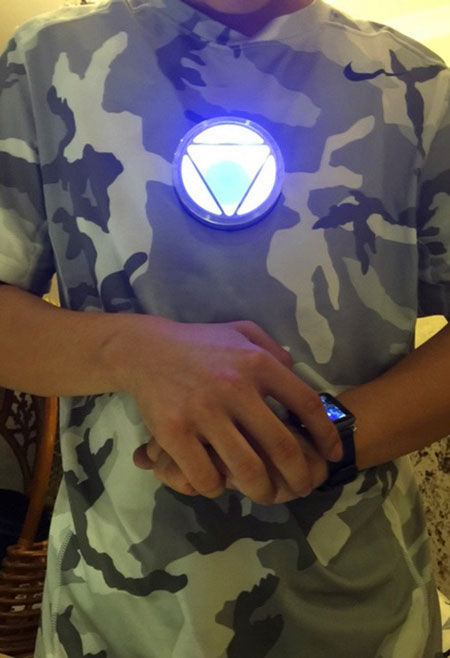 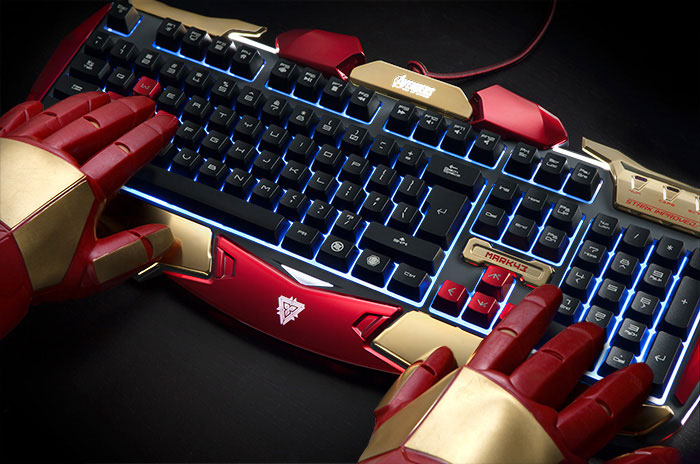 Iron Man Mark 42 Electronic Helmet: an auto light-up, electronically controlled mask. It is made of ABS/PVC and runs on 4 AAA batteries.

Dual Laser Iron Man Glove: lets you shoot lasers from the palm of your hand. It also comes with sounds.

Iron Man’s Arm-Missile: has a laser and can fire a rocket. Great for killing balloons and everything in between. 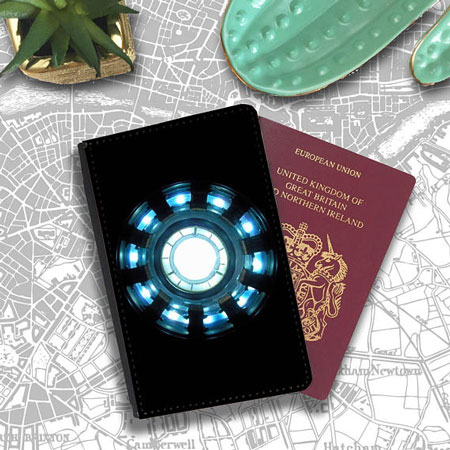 Arc Reactor Passport Holder: a cool password cover with a glossy canvas front panel. It protects your passport, notes, and everything in between. 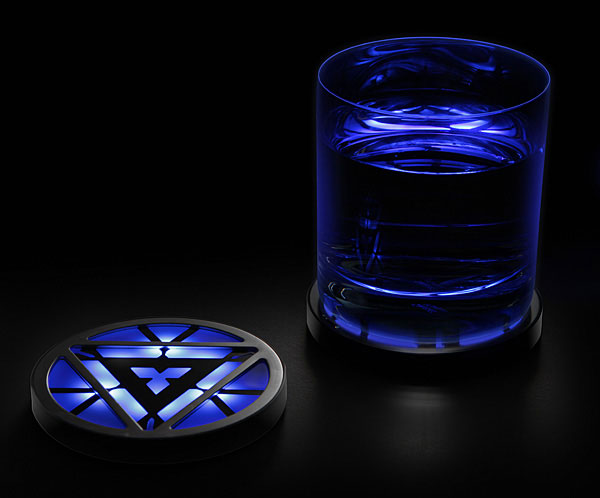 Marvel Iron Man Arc Reactor Light-Up Coasters: made of aluminum, LEDs, and plastic. It comes with on/off switch on the bottom. 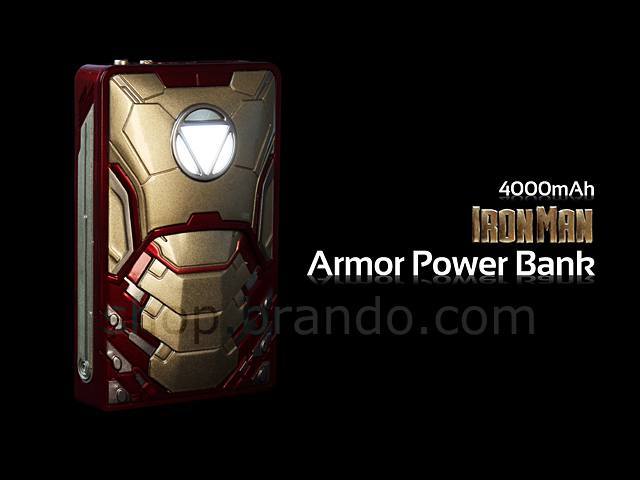 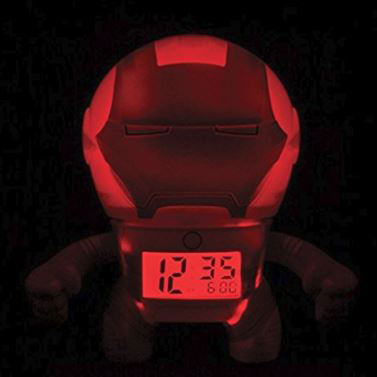 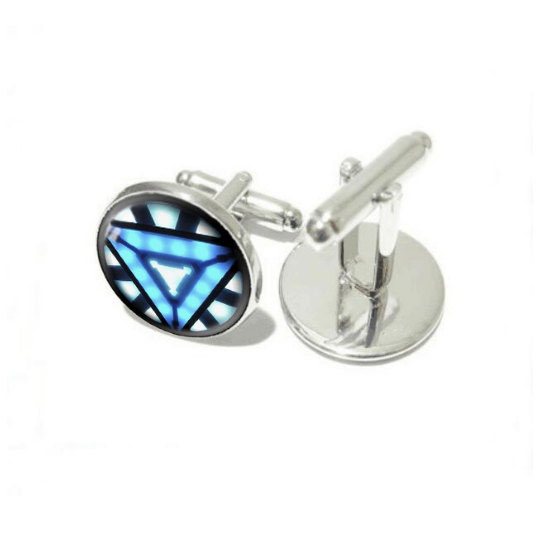 Iron Man Blue Eyes Glow In the Dark Wall Art: it absorbs natural or artificial light and glows in the dark.

Iron Man Wallbreaker: brings a cool Iron Man wall art to your place. It has a lightweight foam construction. 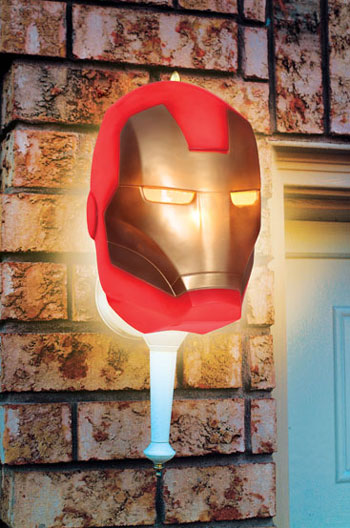 Iron Man Porch Light Cover: a geeky light cover you can cut to fit your light fixture. It attaches with an elastic band. 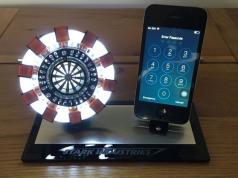 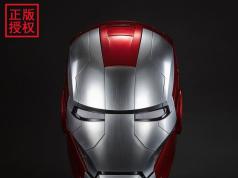 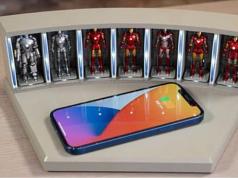 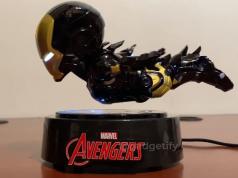 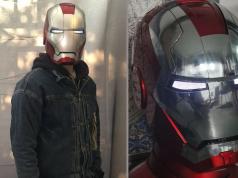 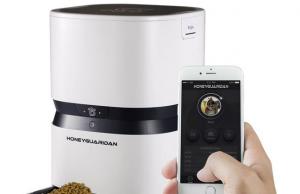 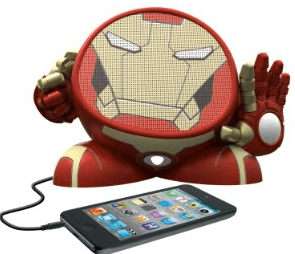 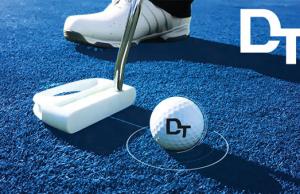