2008 was a glorious year for gadget lovers. We had all kinds of gadgets come out through out the year, and we finally had Blu-Ray prevail over HD-DVD, though the ending was anti-climatic. But there were 5 gadgets that were the most memorable in that wacky year.

5. Amazon Kindle: this may be cheating, but Amazon Kindle was out of stock for so long that we can claim it was released in 2008. Amazon Kindle didn’t really catch fire with the average Joe until late 2008, but the device is simply revolutionary. The Internet connected ebook reader is expected to change the way folks go about reading.

4. Wii Fit: Nintendo has taken the gaming industry by storm by introducing innovative products one after another, but Wii Fit is really the first real solution to help folks fight obesity while enjoying their games.

3. Macbook Air: Macbook air has been criticized a lot by critics in the past few months, but the device is so thin and so gorgeous that you can’t help but fall in love with it. Macbook Air is not cheap, and is not for someone who’s looking to carry a workstation. But with solid state hard drive, MacBook Air could be a glimpse of the future.

1. Apple iPhone 3G: Apple iPhone has simply changed the game in the mobile phone industry. Apple has created a potent ecosystem for its iPod Touch and iPhone product lines, and things will only get better in 2009. But 2008 was the year Apple finally answered the critics’ call and introduced the iPhone to the 3G world.

2009 will be another great year for gadget masters even with the economy falling apart. So, what were your favorite gadgets for 2008?

*Our articles may contain aff links (#ads). As an Amazon Associate we earn from qualifying purchases. Please read our disclaimer on how we fund this site. 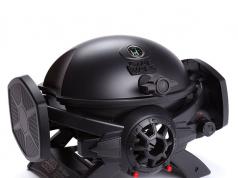 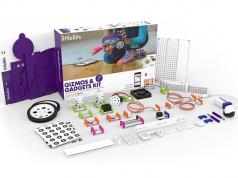 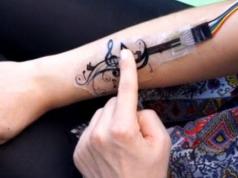 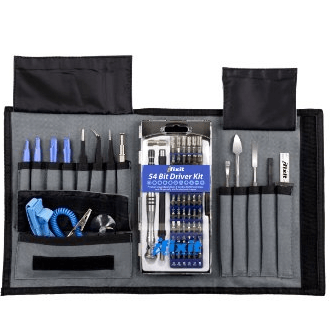 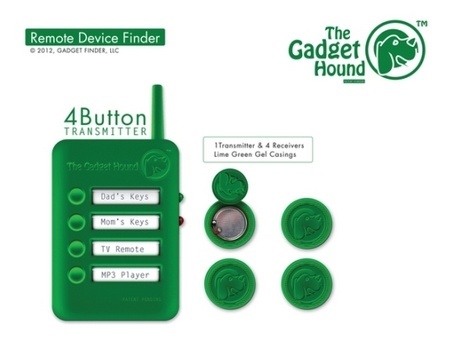 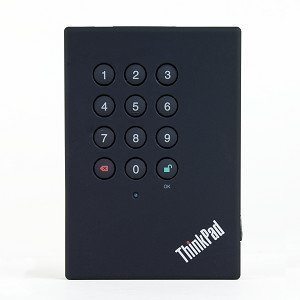 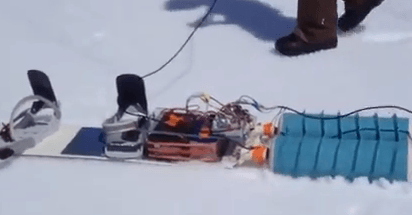 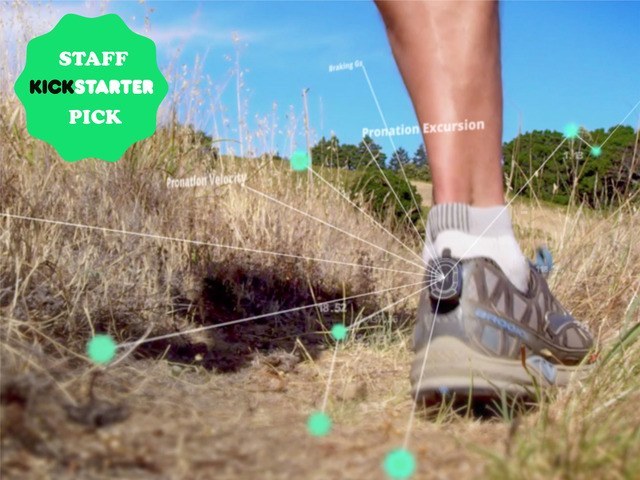 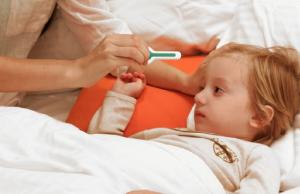 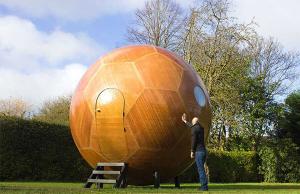 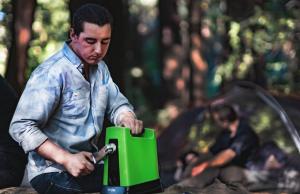