Gadgetify
Home Others AK-47 Rifle With Chainsaw for Zombie Doomsday 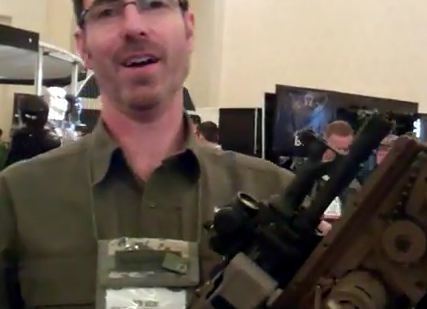 So you are preparing to take on an army of zombies in the near future? You are going to need weapons that can do the job. The AK-47 Rifle With Chainsaw is an AK-47 rifle with an attached chainsaw:

The DoubleStar Zombie-X AK-47 is a weapon specially customized to battle zombie hordes by attaching a battery-charged chainsaw to the end of the barrel, as well as a EOTech Zombie Stopper XPS2-Z Holographic Sight which puts a biohazard symbol on your target instead of the classic red dot. DoubleStar hasn’t announced when or if this will go on sale, but its less fancy DSC Zombie Slayer predecessor sells for $1,249.99, so the Zombie-X is likely to be a bit pricier.

This is probably the last weapon you will need to fend off zombies. It costs you above $1200 though.

*Our articles may contain aff links (#ads). As an Amazon Associate we earn from qualifying purchases. Please read our disclaimer on how we fund this site. 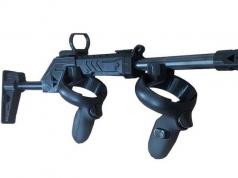 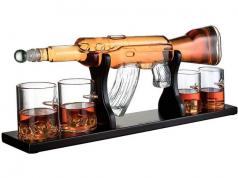 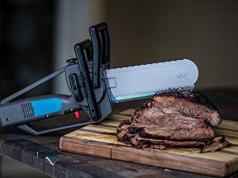 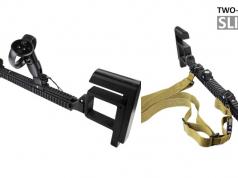 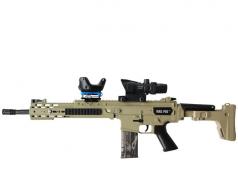 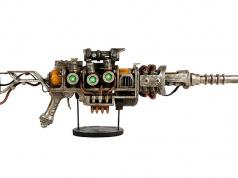 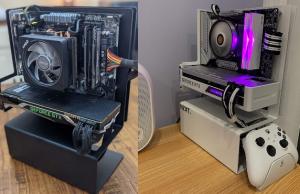 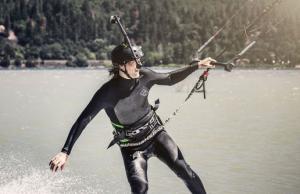 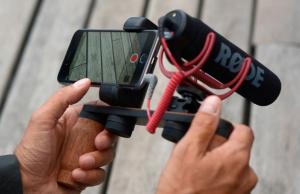 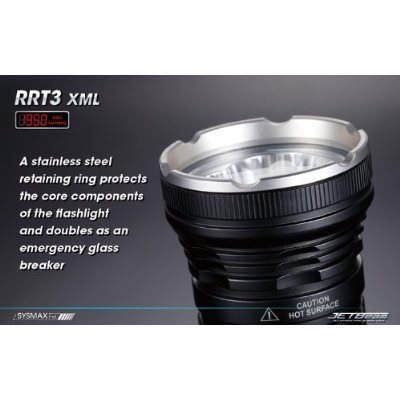 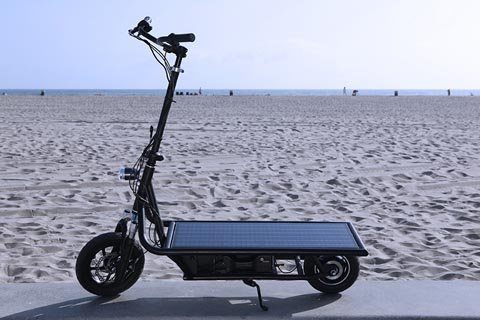