The best way to sell an OK service? Bundle it with an amazing gadget. At least that’s what Comcast is hoping for as they plan to offer free Nintendo Wiis to Comcast Triple Play Customers. Here is the press release:

Comcast, the nation’s leading residential broadband Internet provider, and video game pioneer, Nintendo, have teamed up to offer an exclusive deal available to new Comcast Triple Play customers. From today until August 17, 2008, those who sign up for Comcast Preferred Plus or Premier Triple Play package* will receive a complimentary Wii™ system, merging together the joy of a super-fun video gaming experience with the power of super-fast Internet speed.

The partnership between Comcast and Nintendo will give new qualifying Triple Play customers a free Wii system and it will also allow them to hook up their Wii to Comcast High-Speed Internet for great online experiences:

“By connecting to our high-speed Internet, it will be easy for our customers to access all the fun content and features their Wii has to offer online,” said Greg Butz, Senior Vice President of Marketing & Product Development. “The Wii offers something for everyone, so pairing the Comcast Triple Play with the Wii system provides great entertainment value for the entire family.”

“Comcast’s high-speed Internet connects Wii owners with their friends all over the world,” said Cammie Dunaway, Nintendo of America’s executive vice president of Sales & Marketing. “In addition to playing video games, people can surf the Internet, share family photos, and check the news or weather. The Wii is home to a multitude of fun Internet based entertainment and informational options.”

To be eligible for a complimentary Wii system, a two-year contract is required. Customers can sign up for the Triple Play by calling 1-800-COMCAST.

Note that you have to pick up the expensive packages for 2 years, so Comcast is probably making about 2-3 times as much from each and everyone of you over the 2 years. 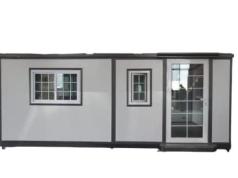 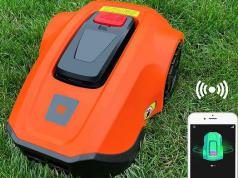 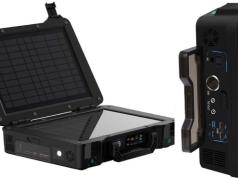 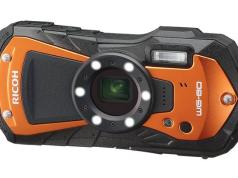 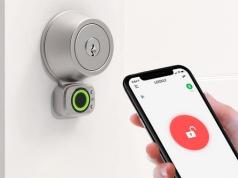 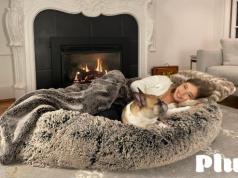 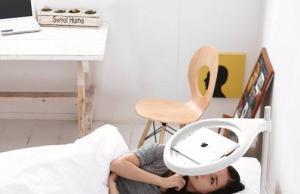 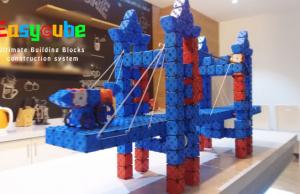 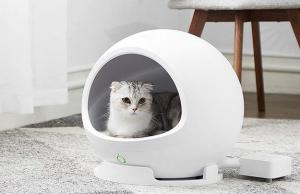 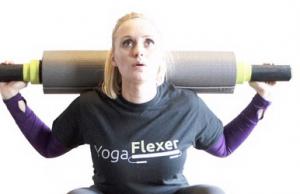