The Myo armband is one of the most dynamic smart wearables around. It allows you to control presentations, robots, drones, and everything else with your hands. Here are 5 examples of Myo being used to control robots:

Myo control for 6DOF Robotic Arm: for this project, a 6DoF Schunk PowerBall LWP4 robotic arm with SVH anthropomorphic hand was controlled over Bluetooth using a Myo armband. The position and orientation of Myo are used to move the arm and interact with objects.

Wearable Control for Industrial Robot Arms: Myo units were used for orientation and gesture detection. Allow operators to control industrial robot arms to pick up objects, manipulate them, and move them around.

Controlling Teams of Robots with Myo: for this project, gestures and voice commands are used to interact with a team of robots. One robot is selected, which in turn recruits others to complete tasks.

Nao Robot controlled using Myo, Oculus Rift: this project is about combining an Oculus Rift headset and Myo armbands to control a Myo humanoid robot. The robot follows the operator’s actions, including hand and head movements.

Do you have a Myo armband? We would love to know about your projects, so please share them with us here. 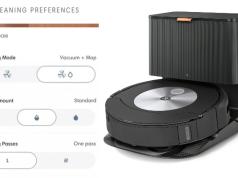 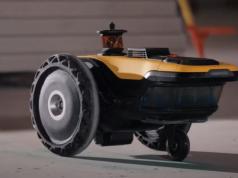 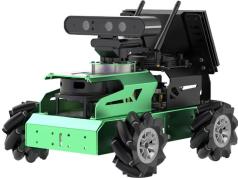 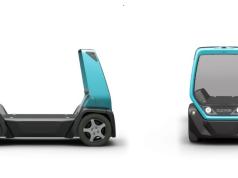 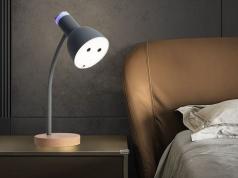 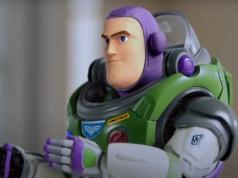 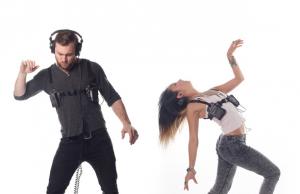 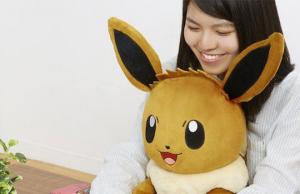 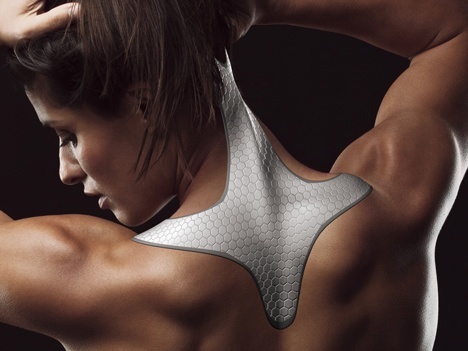