Racing robots is going to become a whole lot more popular in the future. Plenty of people are already interested in trying it. Prosthesis from Furrion is a 16ft wide robot capable of carrying humans at speeds up to 19 mph. It is controlled by the pilot sitting in the center. The machine simply amplifies the moves made by the operator.

According to the company, the robot weighs 3500kg. It runs on battery for up to an hour, depending on its speed. When will we see the upcoming exo-bionic racing league? That remains to be seen. 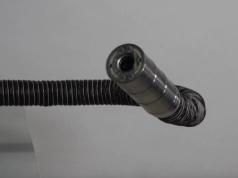 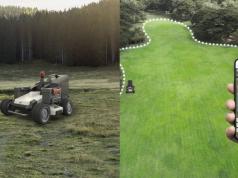 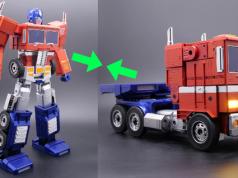 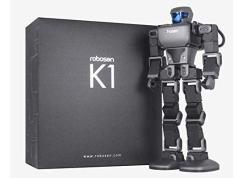 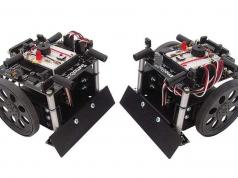 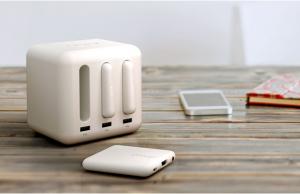 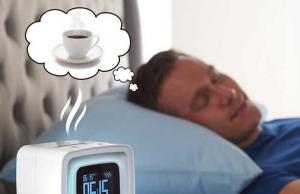 This Alarm Clock Wakes You Up to Smell of Coffee 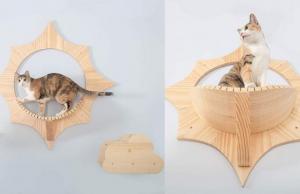