Robots are taking over the world. They are already capable of performing a wide variety of tasks for us. Advanced robotic prosthetic hands are going to make life easier for lots of people. Here are a few bionic limbs you shouldn’t miss:

i-limb quantum Prosthetic Hands: these are myo-electric bionic hands that change grip with a simple gesture. Each hand has 5 articulating digits and 4 methods of control (app, gesture, muscle, proximity).

LUKE Prosthetic Arm: designed for amputees, the arm can reach overhead and behind the back. It has 4 independent motors and can be controlled EMG electrodes and foot-mounted inertial sensors.

DARPA’s brain-controlled robotic arm: the APL arm lets paralyzed people feel again. The volunteer underwent a surgery to have 2 micro-electrode arrays placed in his sensory cortex. Those electrodes were connected to a robotic hand and arm.

Modular Prosthetic Limb: here is a bionic arm that can perform all the movements of a human arm with 100+ sensors. It can be controlled using your mind.

Metal Gear Solid Bionic Arm: losing an arm can be quite a painful experience. Getting an advanced arm like this with a drone in the shoulder can ease the pain somewhat.

HACKberry Bionic Arm: a robotic arm with muscle sensors and smartphone control. The hand detects when nerve and muscle tissue is stimulated by signals from the brain and sends the data to a smartphone to translate into hand and arm movements.

Hedberg: building a bionic hand doesn’t have to be expensive. As this project shows, it is possible to build one using parts from a Keurig coffee maker.

Exiii’s Prosthetic Hand: here is another example of Exiii’s advanced prosthetic hand. It can be used to tie shoelaces, flip magazine pages, and do a whole lot more.

BeLimb Bionic Hand: this simple robotic hand that pairs with a muscle sensor for easy control.

Steampunk Prosthetic Arm: this is a cool prosthetic arm with metal bits suitable for tattoo artists.

Which one of these bionic arms and hands are you impressed with? 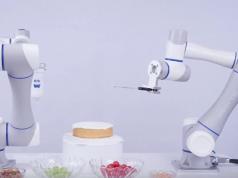 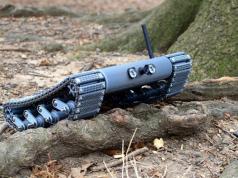 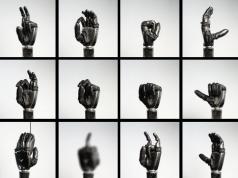 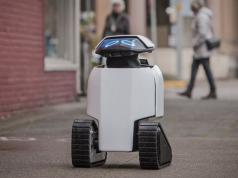 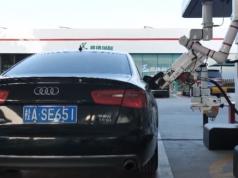 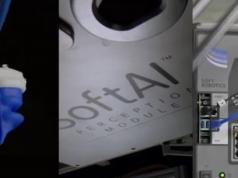 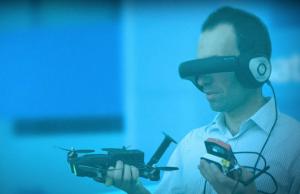 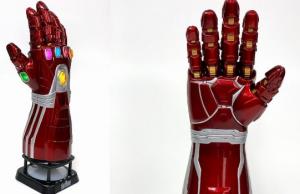 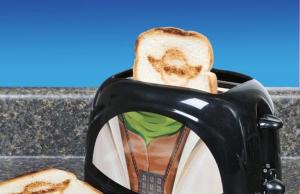 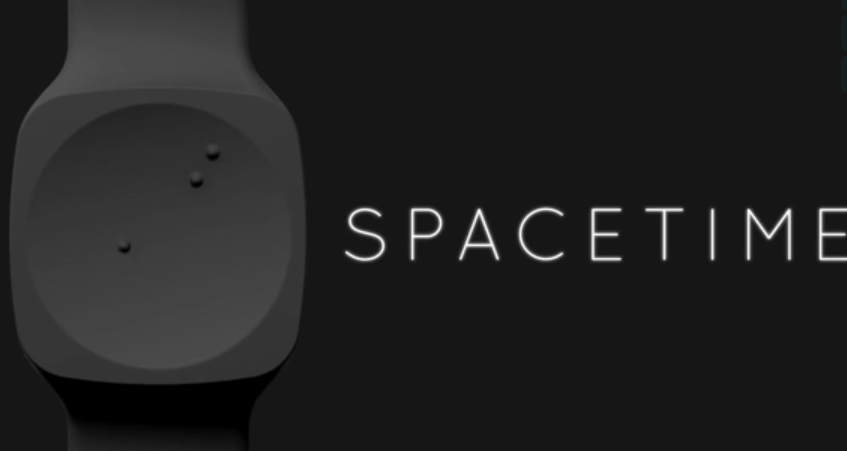 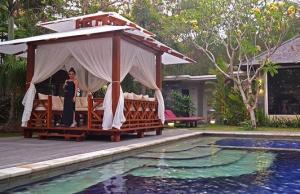