Robots are already capable of automating many tasks for us. In the future, they will be used to cook our food and serve our drinks. Here are 15+ awesome robotic cocktail mixer and bartenders that can already prepare your drink without you having to break a sweat:

Inebriator: this Arduino cocktail robot makes your drinks for you and puts on a show. It has a stepper motor to drive the drink shelf without spilling. Users can select their drink through the console.

Alkobot: an Arduino-based drink mixing robot with a Teensy 3.1 inside. Since it is open source, you can hack it to extend its capabilities. It is Arduino IDE compatible.

Mix Master: an automatic tabletop cocktail maker driven by Arduino. It comes with 8 pumps, LEDs, and Android tablet for control. Can be controlled using an Android tablet via Bluetooth. 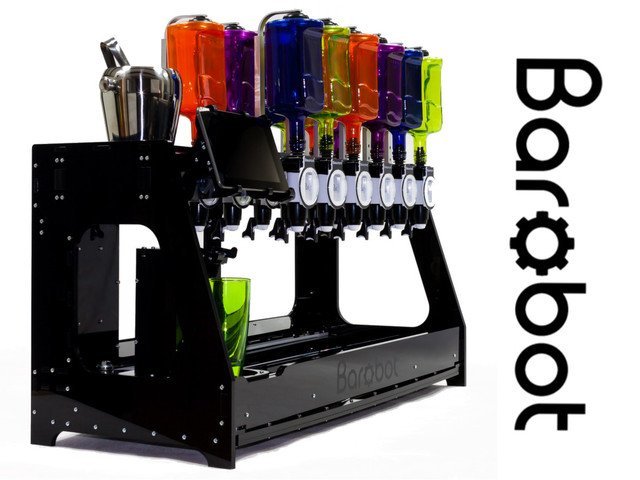 Barobot: an open source cocktail mixing robot that can mix alcohol, soft drinks, and sodas. It holds up to 12 bottles and has over 1000 recipes.

Drinkmotizer: a drink mixing robot platform with Raspberry Pi and Arduino. A stepper motor is used to drive the Drinkmotizer table via a drive belt. The Arduino receives the commands from the Pi unit and controls the motor routine.

RoboKiosk: a robotic beer server made using a Yaskawa Motoman SDA10 Dual Arm Robot and a FS100 controller. It can serve up a bottle of beer into a plastic cup. The robot uses electric grippers to manipulate household items.

SirMixABot Robotic Bartender: a cool kit with everything you need to build your own robotic bartender. The software interface lets you know how many drinks you can make with the ingredients available to you.

Robot Arm Bartender: so you would like to build your own robotic bartender with Arduino? This project shows you how to go about doing just that.

Tipsy Robot Bar: has robotic bartenders to make and pour drinks for people. Customers get to place their order on tablet stations in the bar or through an app. Each robot can access 60 kinds of liquors and pour drinks into a plastic cup in about 70 seconds. 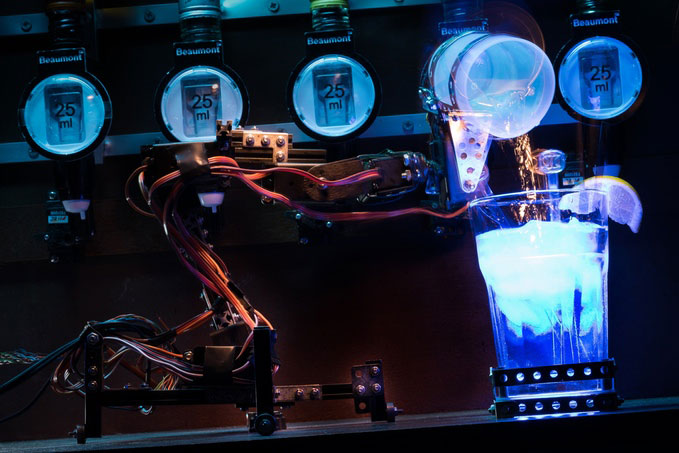 Winston v2: this robotic bartender uses its arms to dispense cocktails. It has a touchscreen interface and can handle 10 bottles of alcoholic beverages. 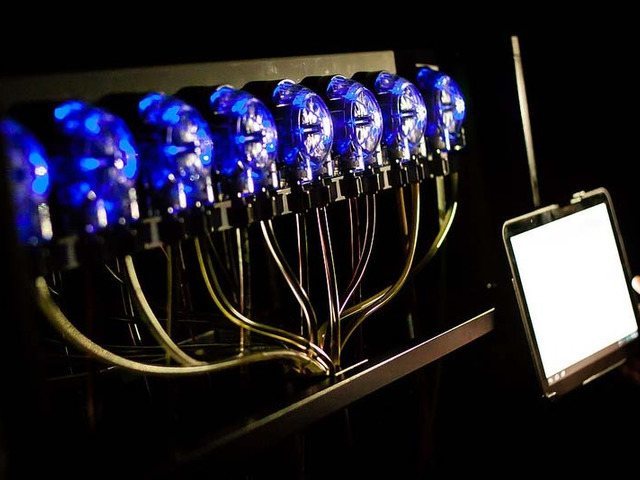 Bartendro: a modular, open source cocktail dispensing robot. It passes liquids through food-grade tubing and can make drinks in seconds.

Cocktail Bot 4.0: this robotic system has 5 robots and grippers to make custom drinks. It has two conveyor belts, 3D printed gripper fingers, and a camera.

Drinkbot Robotic Cocktail Dress: a pretty interesting dress by Anouk Wipprecht with a heart-shaped center that holds a shot glass. A robotic mechanism is used to pour drinks.

HIT Robot Group’s RoboBartender: a robot that can take the place of human bartenders. It can mix 20 drinks and supports custom drinks based on the customers’ tastes.

6-Shooter: another fun Arduino project. This drink mixing station can be built using a Geekduino, Neopixel rings, RobotGeek Sensor Shield, and a few other parts.

Robotic Bartenders @ Harmony of the Seas: if you go on a fancy cruise ship, you are likely to see robotic bartenders like these. They can mix drinks for customers. A beautiful display is used to show the current wait time.

Have you found cooler robotic cocktail mixers and bartenders? Please share them here. 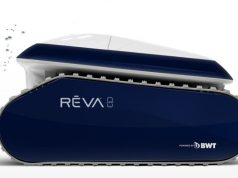 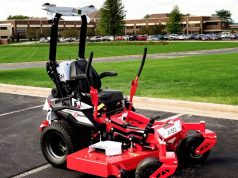 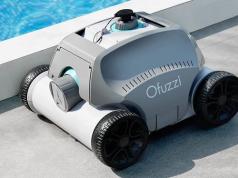 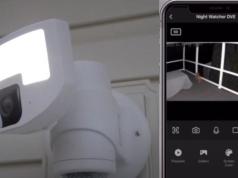 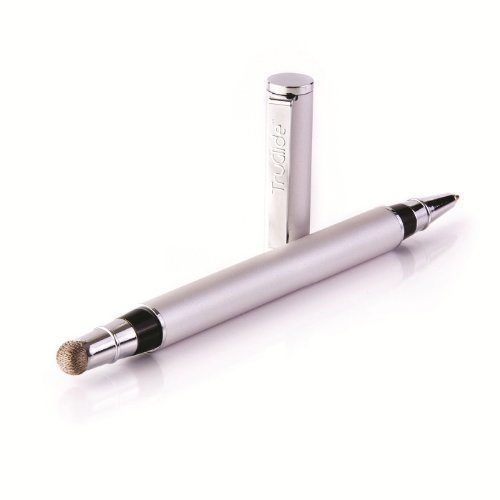 Garmin HUD for iPhone: Shows Directions On the Windshield